We provide treatment and support for our varied range of partners!

We’re always open to discussing further partnership opportunities, so if you would like to work with us to help benefit your employees or sports team, feel free to get in touch with us to discuss how we can work together.

Please email us at info@activemotion.uk to enquire at a potential partnership.

We are proud to be located within Places of Leisure Eastleigh. We work closely with the excellent staff to help promote an active healthly lifestyle.

After your course of treatment, we may refer you to the Personal Training or Pilates teams to further promote your healthy active lifestyle. 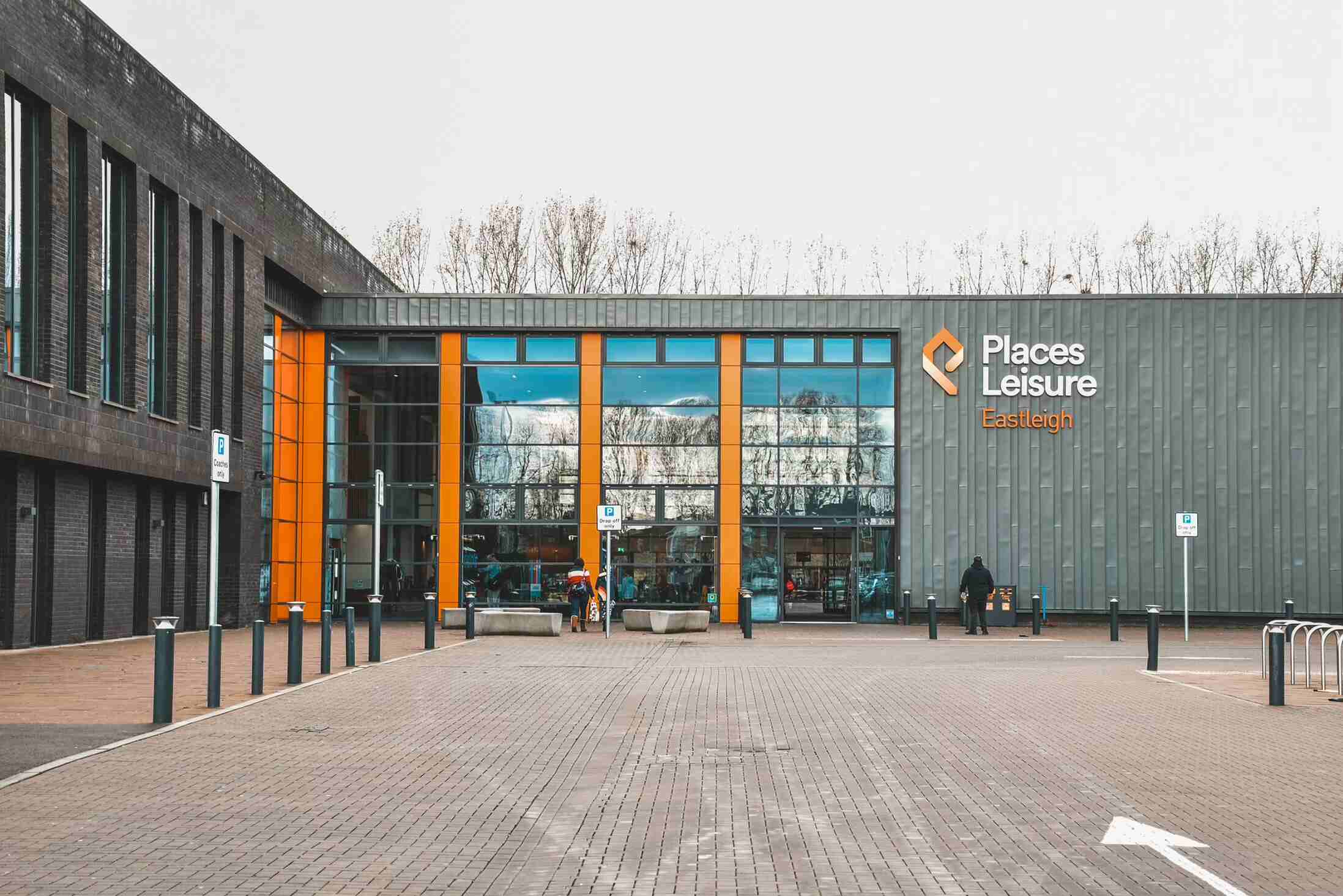 To find out more about Winchester Fit Club hit the link below:

We currently work with the RAVENS, providing injury prevent sessions and injury advice once a month to all their senior squads.

Ravens Netball Club in Eastleigh started off in 2010 as a group of ladies who just wanted to get back into netball for fun and fitness. Since then, they have grown into a club with four adult squads; Ravens, Ravens Crests, Ravens Rose, Ravens Thistles and five junior sections, U11, U12, U13, U14 and U16. All teams play in the Southampton netball league. 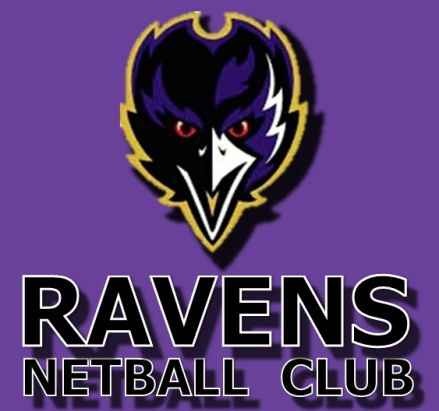 COMPANIES WE HAVE PROVIDED IN THE WORKPLACE THERAPY FOR:

WE HAVE PROVIDE SPORTS MASSAGE AND INJURY ASSESSMENTS, TO THE EMPLOYEES OF THE FOLLOWING COMPANIES:

Would your business benefit from in house therapy? Contact us today!

book online and choose what type of appointment & which therapist you’d like.

alternatively you can give us a call and we will find the right appointment for you.

WHAT OUR CLIENTS SAY

I saw Lewis after an acute adductor injury. His knowledge and skill is second to none and helped me to restore (and even improve) strength + ROM. Thanks again Lewis! Highly recommend if you're looking for a quality physio.

I saw Lewis early December with a painful hip brought on during running. He diagnosed the issue as weakness/tightness of glutes and lower back. Six weeks and three sessions later I am pleased to say that a combination of massage, prescribed exercises and stretching have resolved the problem. Running again (carefully). I am delighted with the treatment given and would highly recommend Lewis. A combination of sound advice and a friendly approach. First class. Thank you.

After rupturing my ACL back in December playing netball, I went to see Jordan at Active Motion to see what work he could do to get me ready for my op to reconstruct the ligament. Jordan has been absolutely fantastic and I couldn't recommend him enough. I am so much stronger and sometimes even forget about my injury due to the strength, mobility, and motion work. Jordan has ensured that I am both mentally and physically ready for the op and the rehab that will follow.